Subscribe today and get your news early, directly in your inbox! Click here!
Home » Davinescu » Issue #20 » news » "Da Lhiun Out, Nordselva In," by Sir Alexandreu Davinescu 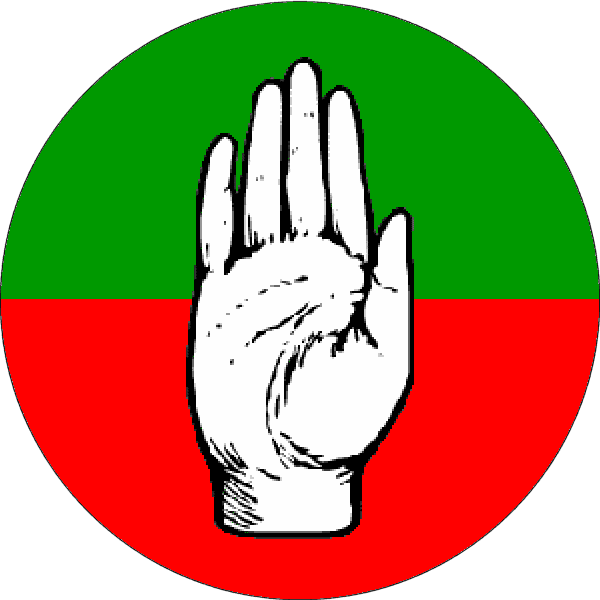 Seneschal Lüc da Schir removed Avocat Xheneral Magniloqueu Épiqeu da Lhiun from his position this past week, citing his extended absence from national affairs.  M. da Lhiun has been demoted to Deputy Avocat Xheneral in a press release phrased in saddened but not angry language.  M. da Lhiun has not been on Wittenberg since November 21st and has been otherwise incommunicado, vanishing even while current cort proceedings depend on his role as state prosecutor.  The Seneschal appointed Edilicieu Dr. Txec dal Nordselva (also a Membra dal Cosa for the Progressive Party and a journalist for Beric’ht) to the position, and vowed that he would assume the responsibilities of the Ministrà dal Xhusticia in the interim.  “[A]lthough we are relieved to learn that nothing serious has happened to him,” the Seneschal wrote in his press release, “I feel compelled to replace him to ensure that the Government keeps working smoothly and the upcoming judicial cases concerning the Government are properly dealt with.”

M. da Lhiun has reportedly been traveling for pleasure, a fact hinted at in the press release and confirmed by the Seneschal.  This was welcome news to many, since it was entirely possible that he was ill or was experiencing some family emergency.  Seneschal Da Schir has told Beric’ht, however, that M. da Lhiun didn’t give any notice before he departed for Helsinki on vacation.  The Seneschal stated that he was “very disappointed” that M. da Lhiun’s absence had caused him to entirely miss a terpelaziun (parliamentary question) and was threatening the viability of current prosecutions.  Other Government officials had already been notedly unhappy with M. da Lhiun’s disappearance, with one Cabinet official saying his behavior was “simply not good enough” and urging his termination.
This news is only the (con:t 4) (con:t 1) latest problem with an office that has been troubled for years.  Last year, Seneschal Da Schir’s predecessor in the MRPT-coalition government, Seneschal Glüc da Dhi (currently a Senator and a journalist for Beric’ht) also experienced enormous problems with the Ministrà dal Xhusticia.  Da Dhi’s first Avocat Xheneral, M. Óïn Ursüm, resigned after finding himself unable to perform.  Ursüm’s replacement, M. Tímoþi Asmourescu, also resigned, this time under a cloud of scandal owing to an alleged conflict of interest, when he decided neither to defend the Chancery against his own suit nor appoint an independent Deputy to make the decision (Note: Asmourescu has filed a libel suit against Beric’ht and its editor for our coverage of the event in our first issue).

The Seneschal has personally intervened to ensure that the Government’s high-profile prosecution of Membra dal Cosa Ma la Mha will continue in the time until his new appointee is confirmed by His Majesty, appearing in the cort of Edilicieu Béneditsch Ardpresteir.  He was already forced to answer a terpelaziun that M. da Lhiun missed entirely because of his absence.  It was the first terpelaziun missed by the administration, which attempted to  match the concern for the practice of the previous Da Dhi government.

M. da Lhiun did not return requests for comment.