Subscribe today and get your news early, directly in your inbox! Click here!
Home » culture » Davinescu » Issue #24 » "One Year of Beric'ht Talossan" by Sir Alexandreu Davinescu

It’s been a year of controversy, failing initiatives, and difficulties, but Beric’ht Talossan is one year old this month.  The paper’s policy of remaining an open platform not only allowed the new Liberal Congress to take shape on its pages, but also made it host to cartoons whose frequent criticism of the Government and personal attacks on a prominent politician brought the entire publication under fire.  As the year progressed, various trials were made of new ideas.  Some failed, such as an abortive classified advertising service and a proposed paper version.  Others found success, such as the Twitter feed and audio version (Beric’ht Auscultaval).  And every fortnight would come the editor’s call, demanding copy: “Deadlines!  Deadlines!  Deadlines!”

The paper has accumulated a legion of “firsts.”  The country’s first paid advertising was run in its pages, funding the paper’s later status as the first official Supporter of Talossa and allowing it to pay the remainder to its staff - making the paper the first paying employer in Talossan history.  It remains the first and only corporation in the country.  And with twelve people on the paper’s team, it may even be the largest organization ever built in the country.

More importantly, Beric’ht Talossan has been steady and reliable, publishing every fortnight.  While the paper has some distance to go before it reaches the hundreds of issues published by King Robert I’s Støtanneu or Ián von Metáiriâ’s Talossan National News, Beric’ht has been - without doubt - the most dependable periodical in Talossan history.  This reliability has enabled its advertising, as well as the steadily-building subscriber list, which has grown month by month over the first year of publication.

Virtually all of Beric'ht's success, however, must be attributed to the stellar team of journalists that contribute to the publication.  Beginning with an initial three contributors - Munditenens Tresplet, Sir C.M. Siervicül, and  Dr. Txec dal Nordselva (all of whom are still with the paper, a year later!) - the ranks of these astonishingly talented and patriotic Talossans have grown to a full twelve regular contributors.  It is beyond doubt that it is due to their hard work and dedication that the paper has achieved any success at all. 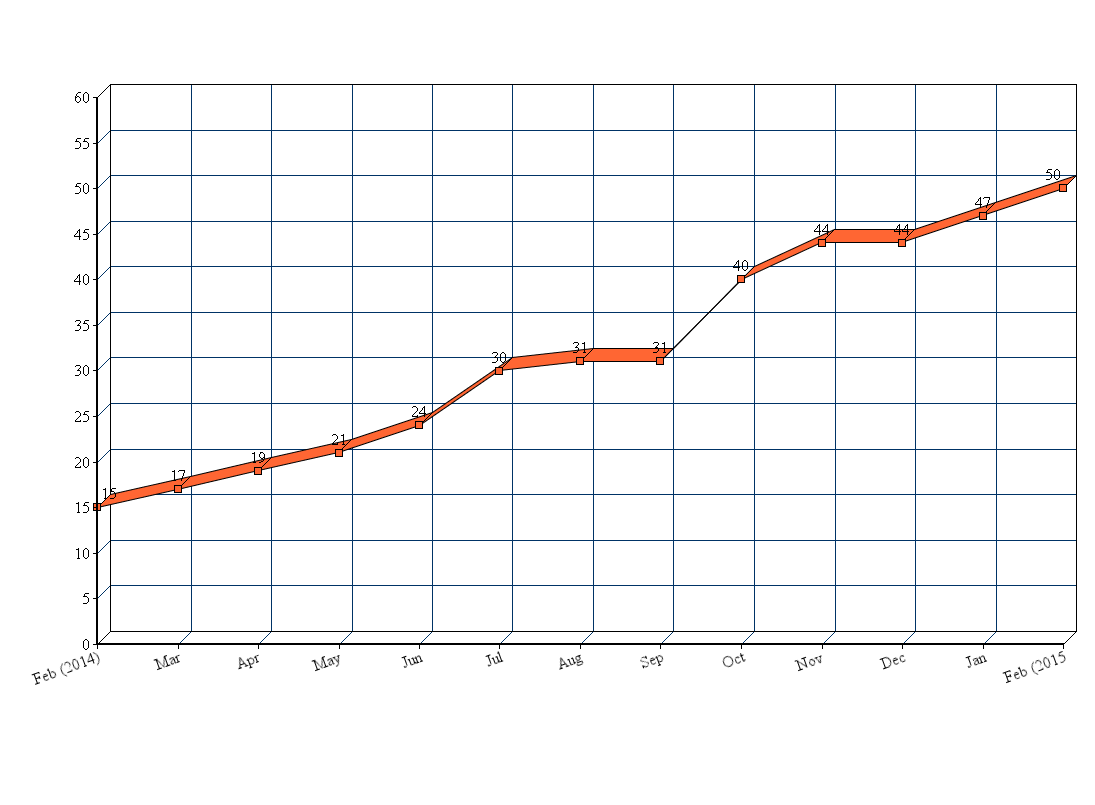 One of the important plans for the paper is the recruitment of more contributors.  Specifically what is wanted are a pair of opinion columnists, to present issues from contrasting viewpoints; an audio contributor to assist Assistant Editor for Audio, Riley Miller, with Beric'ht Auscultaval; a social media director to work under webmaster Françal Ian Lux; and a political cartoonist to present views from Talossa's liberal side.  But even beyond that, the paper will continue to solicit and publish all sorts of viewpoints, from anyone willing to regularly contribute.  All who want to help write the first draft of history are welcome.