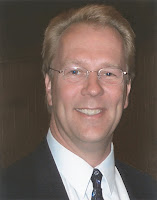 Alderman Dudzik had served on the Milwaukee Common Council since 2002, representing the 11th district in Milwaukee's South Side.  His funeral was on Wednesday, and was attended by many prominent GTA leaders, including Milwaukee Mayor Tom Barrett, but no Talossan officials.